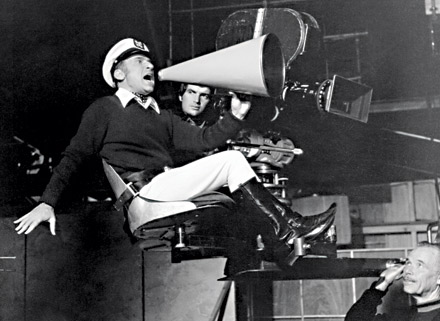 Mel Brooks is one of the greatest comedic filmmakers of all time, having made many classic comedies, most of which spoofed a particular film or genre.  From The Producers to Young Frankenstein to Spaceballs, Brooks has left an incredible legacy in the worlds of comedy and cinema.  June 28th marks Brooks’ 90th birthday, and what better way to honor him than with an entire blogathon dedicated to his films.

Here are my guidelines for this blogathon: 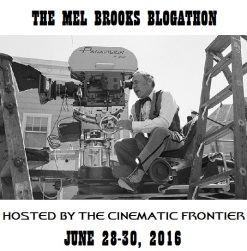 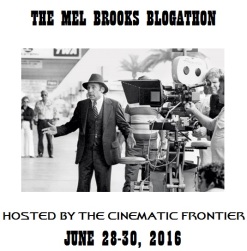 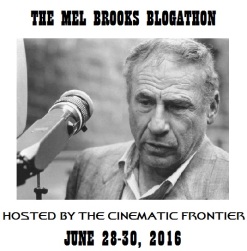 The blogathon will take place from Tuesday Jun. 28th through Thursday Jun. 30th.  You can post your entry on your blog on any of those days (or slightly ahead of time if you wish).  Just let me know by posting a link below in the comments section and I will post a blogathon update for each day (and for those of you on Twitter, I will retweet your blogathon post tweets).

I hope I’ve covered everything, but if you have any questions, feel free to ask me.  Otherwise, have fun and I look forward to reading your posts!

Girls Do Film
Head In A Vice
Outspoken and Freckled

for those who like their movie reviews short and sweet