Star Trek officially turns 50 today.  A low budget sci-fi show that debuted in 1966 and only lasted three seasons, it gained popularity through re-runs and its fandom grew, leading to the creation of fan conventions and a resurrection through big screen adventures and new television series to entertain new generations.  It also inspired new technologies and millions of fans worldwide.  I have been a lifelong fan; I remember watching Star Trek on TBS on weekday afternoons when I was very, very young back in the late 1980s.  I also watched Star Trek: The Next Generation on Saturday nights. 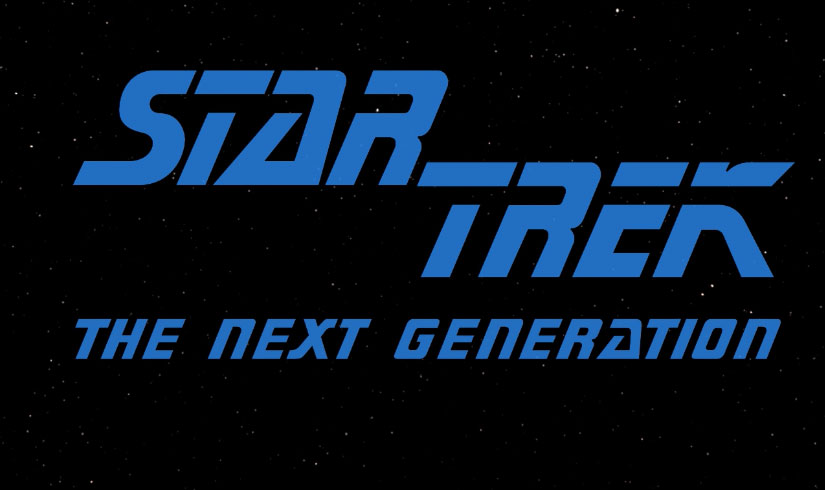