Restoring ‘The Life and Death of Colonel Blimp’

I had the privilege of attending a screening of the newly restored The Life and Death of Colonel Blimp almost a year-and-a-half ago at Film Forum.  It was November 2011, and the screening was introduced by Thelma Schoonmaker (Martin Scorsese’s editor and Michael Powell’s wife), who not only talked about the 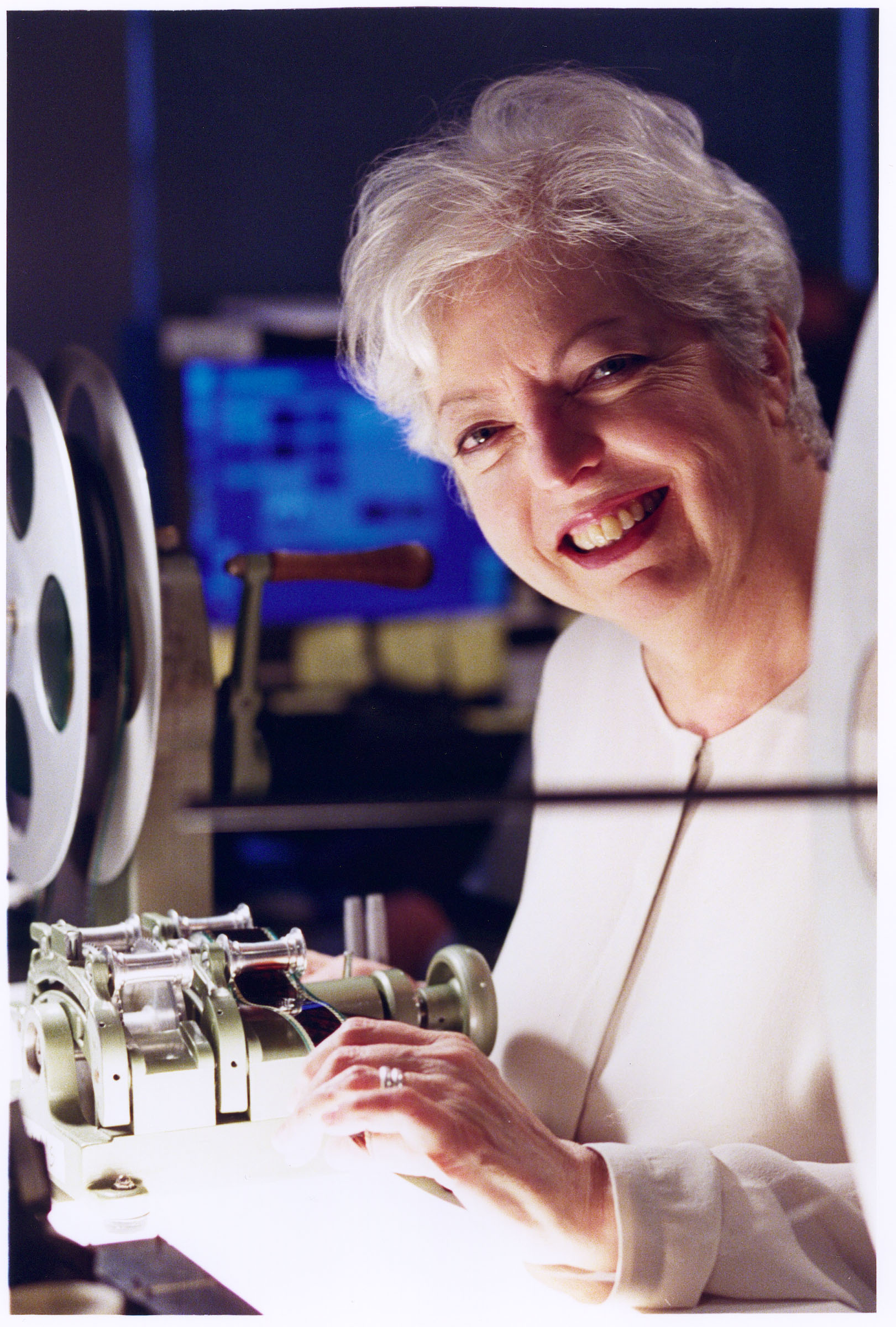 efforts to restore the film but also showed some slides showing the before and after of certain images.  The 35mm film print that was shown was simply gorgeous; the restoration was nothing short of stunning and remarkable.  One of the projectionists, who happens to be a friend of mine, said that he saw the DCP version of the film and that it looked even better than the film print (something that I didn’t think was possible, which should give you an idea of how good the film print looked).  A British production by the Archers (Michael Powell and Emeric Pressburger), the film starred Roger Livesey, Anton Wolbrook, and Deborah Kerr, and is currently available from the Criterion Collection on DVD and Blu-ray.  Here’s the synopsis from Criterion’s website:

“Considered by many to be the finest British film ever made, The Life and Death of Colonel Blimp, by Michael Powell and Emeric Pressburger, is a stirring masterpiece like no other. Roger Livesey dynamically embodies outmoded English militarism as the indelible General Clive Candy, who barely survives four decades of tumultuous British history, 1902 to 1942, only to see the world change irrevocably before his eyes. Anton Walbrook and Deborah Kerr provide unforgettable support, he as a German enemy turned lifelong friend of Candy’s and she as young women of three consecutive generations—a socially committed governess, a sweet-souled war nurse, and a modern-thinking army driver—who inspire him. Colonel Blimp is both moving and slyly satirical, an incomparable film about war, love, aging, and obsolescence, shot in gorgeous Technicolor.”

In honor of the film’s 70th anniversary, I present a video of Martin Scorsese discussing the restoration of the film (a featurette also available on the Criterion release).  I hope you enjoy this video: